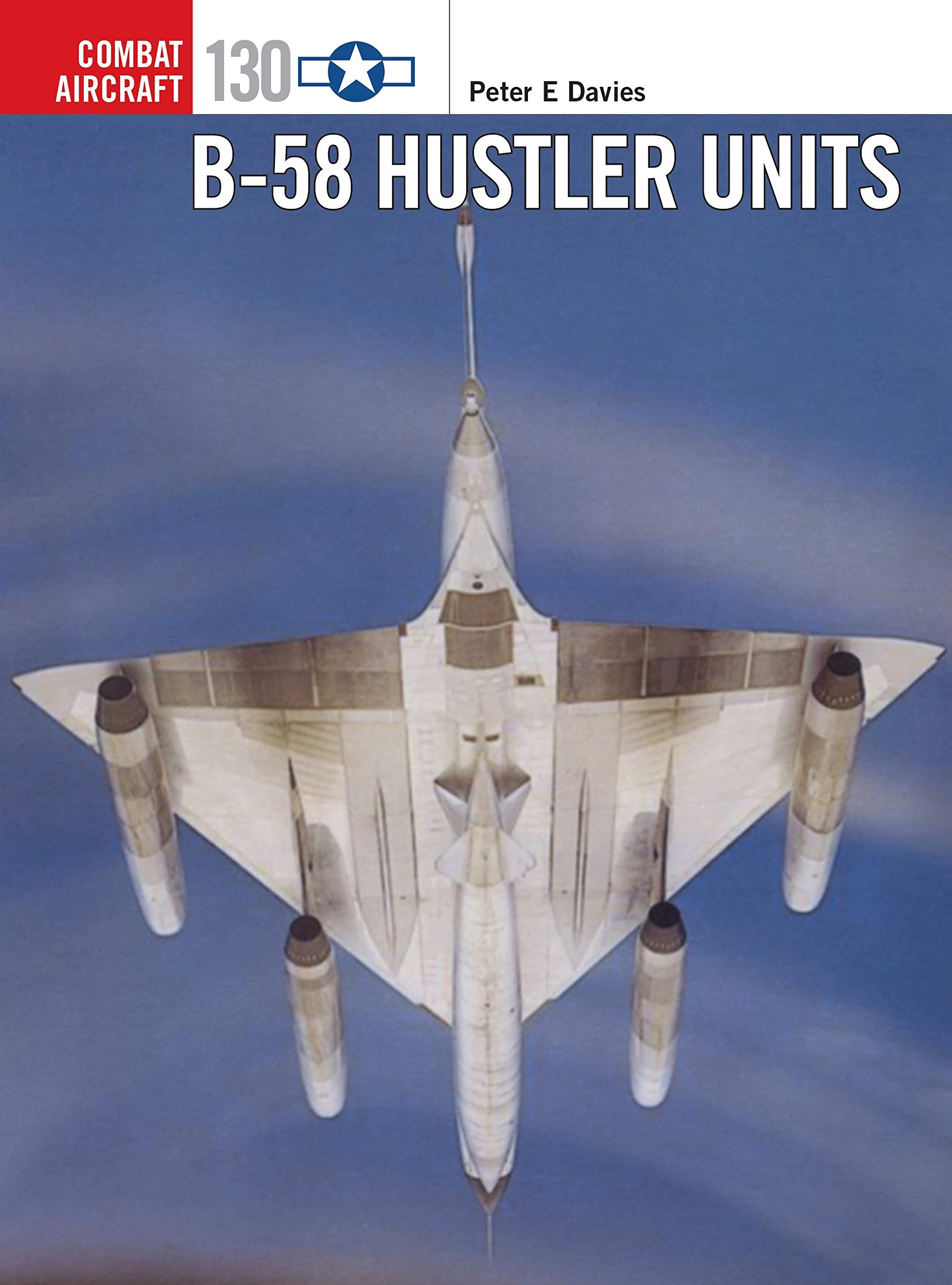 Peter E Davies has published over 30 aviation books, most of them for Osprey. He has also contributed to magazines such as Aeroplane Monthly and Aircraft Illustrated. He concentrates mainly upon combat aircraft of the Cold War and Vietnam War. He is based in Bristol, UK.
Jim Laurier is a native of New England, having grown up in New Hampshire and Massachusetts. He has been drawing since he could hold a pencil and throughout his life he has worked in many mediums creating artwork on a variety of subjects. He has worked on the Osprey Aviation list since 2000 and in that time he has produced some of the finest artwork seen in these volumes. He has specialized in aircraft of the Vietnam War period. He lives in New Hampshire.