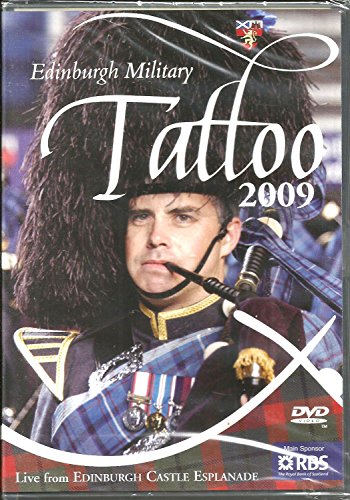 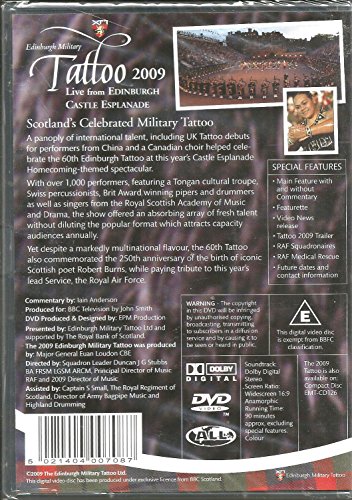 Tattoo. A word born out of the wars in the Low Countries at the beginning of the eighteenth century – a guard patrolling the streets beating the signal to empty the taverns. Time for the soldiers to return to quarter, to ‘Doe den tap toe’ literally ‘Turn of the taps’. Tap toe became Tattoo, a ceremony at sunset. A hymn is added – then enternainment, until it becomes what we know today: part parade, part theatre, and sometimes part circus. From those humble origins the Tattoo has grown in size and ambition, from the taverns of Holland to the grand spectacle of Edinburgh, the swirling Pipes and Drums and the Castle against the skyline. From Holland to Earls Court, the Royal Tournament – the grandeur and daring of the King’s Troop, the blood and guts of the Field Gun Race and the magnificent music of the Massed Bands. Whether the setting is large or small, Edinburgh or the Village Green, Tattoos are all about getting the pulses racing and stirring the blood. With the help of this country’s leading organizers and experts, “Tattoos and Tournaments” shows how it’s done.