POWs of the American Revolution 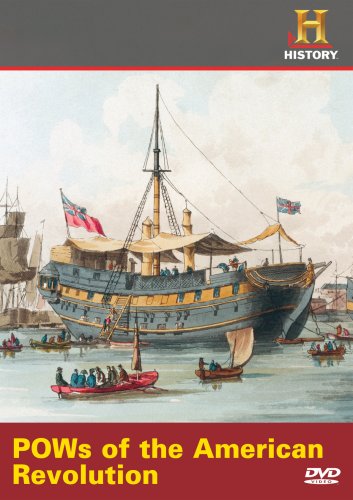 Their bones are still found along the shores of modern-day Brooklyn, although their struggles have been largely forgotten. These remains serve as reminders, however, that thousands of patriots died in New York s harbor, trapped aboard British prison ships during the American Revolution.

Drawing primarily on personal memoirs and letters of the prisoners themselves, POWS OF THE AMERICAN REVOLUTION investigates the British prison ships of the Revolutionary War, revealing the shocking conditions of the patriots captivity conditions which led to a daily mortality rate as high as 80%. Leading US and British naval historians interpret surviving documents and discuss how this humanitarian disaster happened, while medical experts provide a scientific perspective on the ships atrocious health standards.

Filled with rare archival material and evocative reenactments, POWS OF THE AMERICAN REVOLUTION animates one of the most tragic episodes in American history.